In the financial sector, Chris Jamroz possesses significant experience in corporate finance. After garnering experience with IBM UK and Merrill Lynch Canada, he took on the role of associate director at Scotia Capital, serving in both the Toronto and New York offices. He later rose to head of corporate finance at JPMorgan Chase & Co. in Toronto, Montreal, and Vancouver, where he concurrently served on the J.P. Morgan Canada Management Committee.

When he finds time away from his many professional duties, Mr. Jamroz can often be found in the great outdoors. He particularly enjoys mountain climbing and biking, kitesurfing, skiing, and boating. 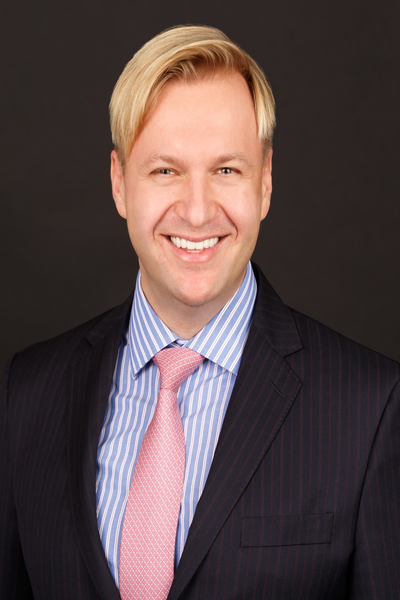